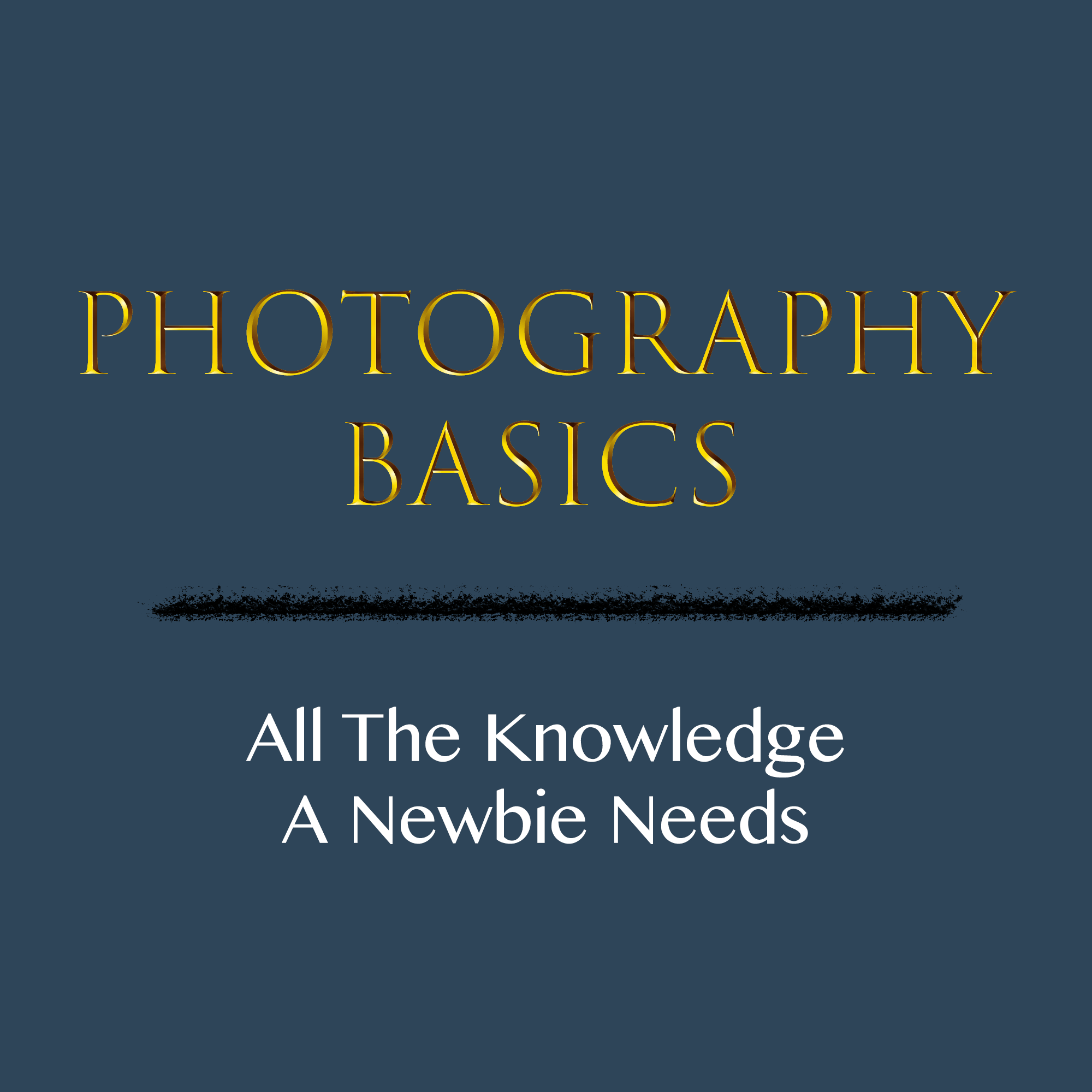 Starting your path in photography won’t be easy. There will be technical terms, basic and complex things you have to know and learn. This will allow you to have a better and easier life as a beginner in photography. But don’t sweat it too much though! Learn things at your own pace and make sure you study more on the basics first.

The four basics that I will share to you are important fundamental concepts of photography so that you won’t only get to know your camera better, but you will also have a better idea on exploring and changing camera modes and settings to get amazing shots that satisfies you!

This is the first thing to consider when taking photographs with a digital camera – how can aperture affect your pictures. What happens if it’s widened or narrowed?

When taking photographs, it’s better to grasp more on the idea of shutter speed and its effect on your pictures. So, what are the possible effects with slower and faster shutter speed?

Shutter speed or also called exposure time is the length of time when the shutter is open and light can enter the image sensor inside the camera. With it, you’re like “controlling” the movement of the subject in your photographs.

This basic setting of your camera plays an equally important role as aperture and shutter speed in its effect on exposure. So, let’s learn more about the differences between low and high ISO speed.

ISO speed is the image sensor’s capability to sense light, reflected as a numerical value. The higher the value, the more sensitive the camera is to light. Altering the ISO speed allows us to take good and bright pictures of the scenery even under dark environments. You should remember though that a higher ISO speed is better paired with a fixed shutter speed to achieve a narrower aperture without compromising on image brightness.

Although the ISO speed is a great and useful function, there comes the disadvantage. The higher the ISO speed, the more noise it generates to your photograph. The overall image comes up grainy. So, if not needed, keep your ISO speed within a normal range so that you’ll get a higher quality of your photographs.

Exposure is one of the major factors that can make or break a photograph. Learning more about it can make you use it at its highest potential to get the best results from a shot.

Some cameras are equipped with an automatic exposure (AE) function. Therefore, under normal conditions where the ISO speed is constant, you don’t have to worry much about which aperture and shutter speed setting to set your camera on. Why? Because it will be automatically set by the camera. The brightness that is calculated and set by the camera is called the “correct exposure.”

However, correct exposure may not always set things how you like them to be. When this happens, you can always make use of the exposure compensation feature to adjust the brightness level. To make your image darker, set a negative (-) exposure compensation value. And if you want a brighter image, set a positive (+) value.

Now that you’ve learned important basics about cameras and photography in general, it’s time to take them to practice. You will always learn better if you do them yourself. So, get out there and start taking photos, change the settings however you like them until you find the right ones that make you take great photos!